Aya is a Lebanese young women, mother of three who is initially a finance major, we walk alongside with her to discover her journey towards the extravagant world of jewelry as she discovered and nurtured it while relocating to live in Tanzania, Africa.

As the times passed, Aya partnered with her older sister Amina , who is an economist and been in the commercial field for a while .Amina added her business perspective to the brand and helped in setting a long term market plan to enable  The Orchid brand to be a leading name in the world of jewelry .

Together, the A sisters continue to manage the business with ultimate passion and precision that empowers them to achieve their goals and lead their brand towards further recognition worldwide.

When Aya first moved from Lebanon to Tanzania, she was nostalgic to her homeland most of the times, from within her longing she developed a love for earthly gems as well as  flowers , and  specifically cultivated this love by growing flowers in her own garden. One day she received a gift from a friend, a gemologist who visited Tanzania often to find the rarest Tanzanites, the gift however was a  special species of orchid seeds which once she planted , bloomed into the most beautiful vanilla colored orchids . Aya fell more in love with her orchid which for her represented love, peace , beauty and strength. Every time the gemologist visited her they would spend long hours talking about the different gems, their origins, colors, resemblance and power.

As the time passed her interest in the world of jewelry and gems grew into a passion which she perused through further research and education.

In September 2015 , Aya decided to create her own jewelry brand and named it ’ The Orchid Jewelry’ in reference to the flower that shed the light on her road to find her passion . 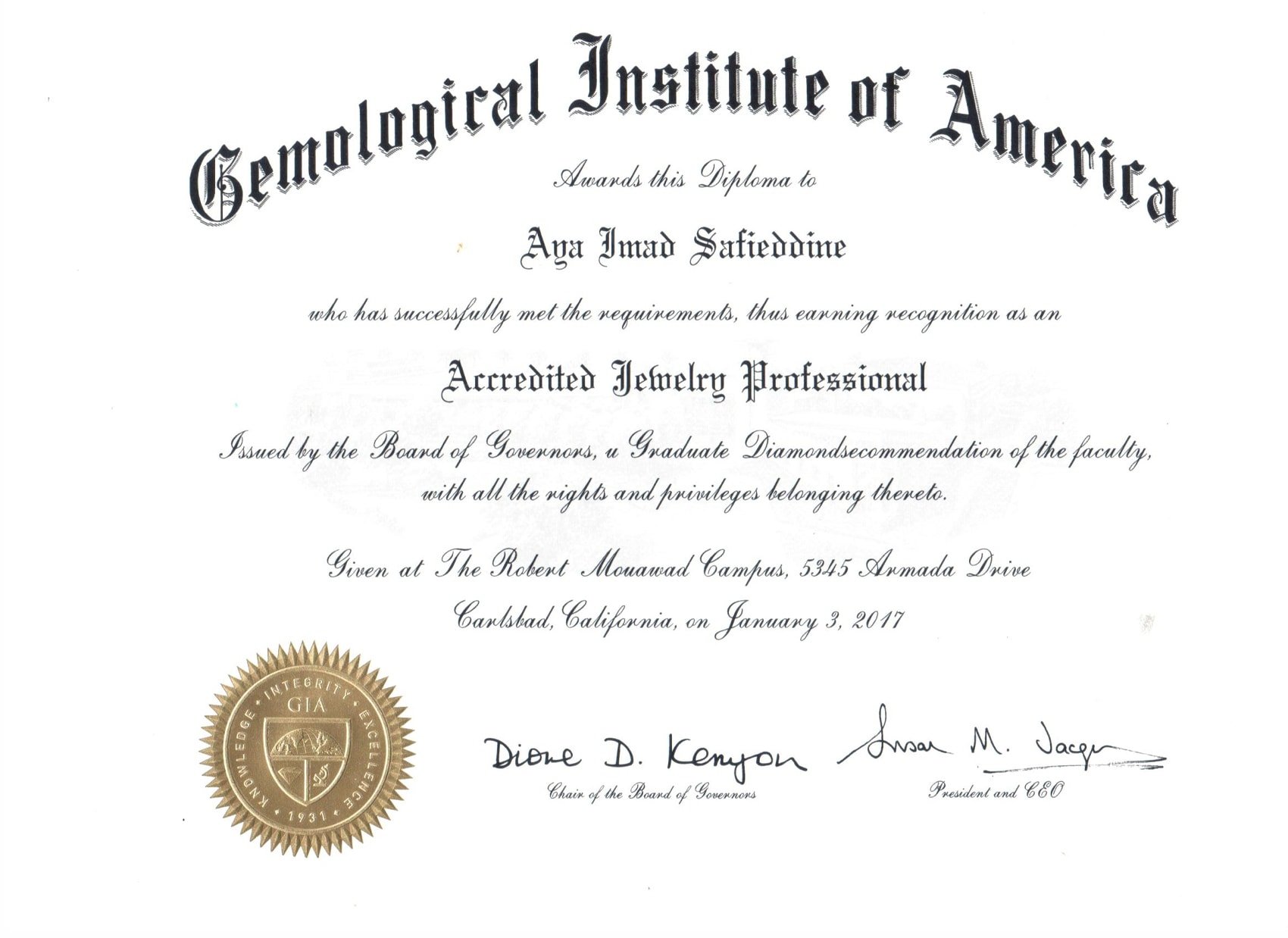 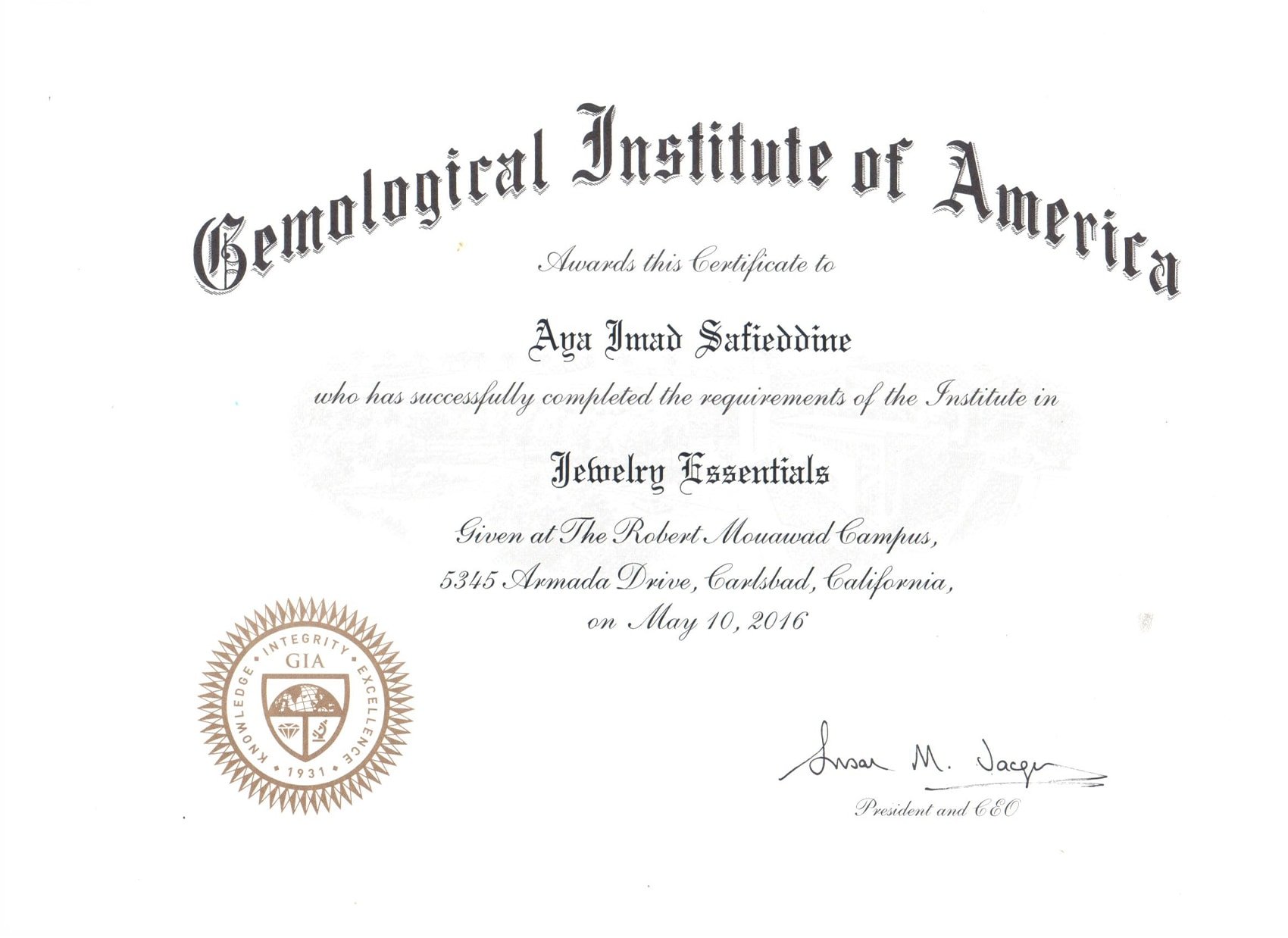 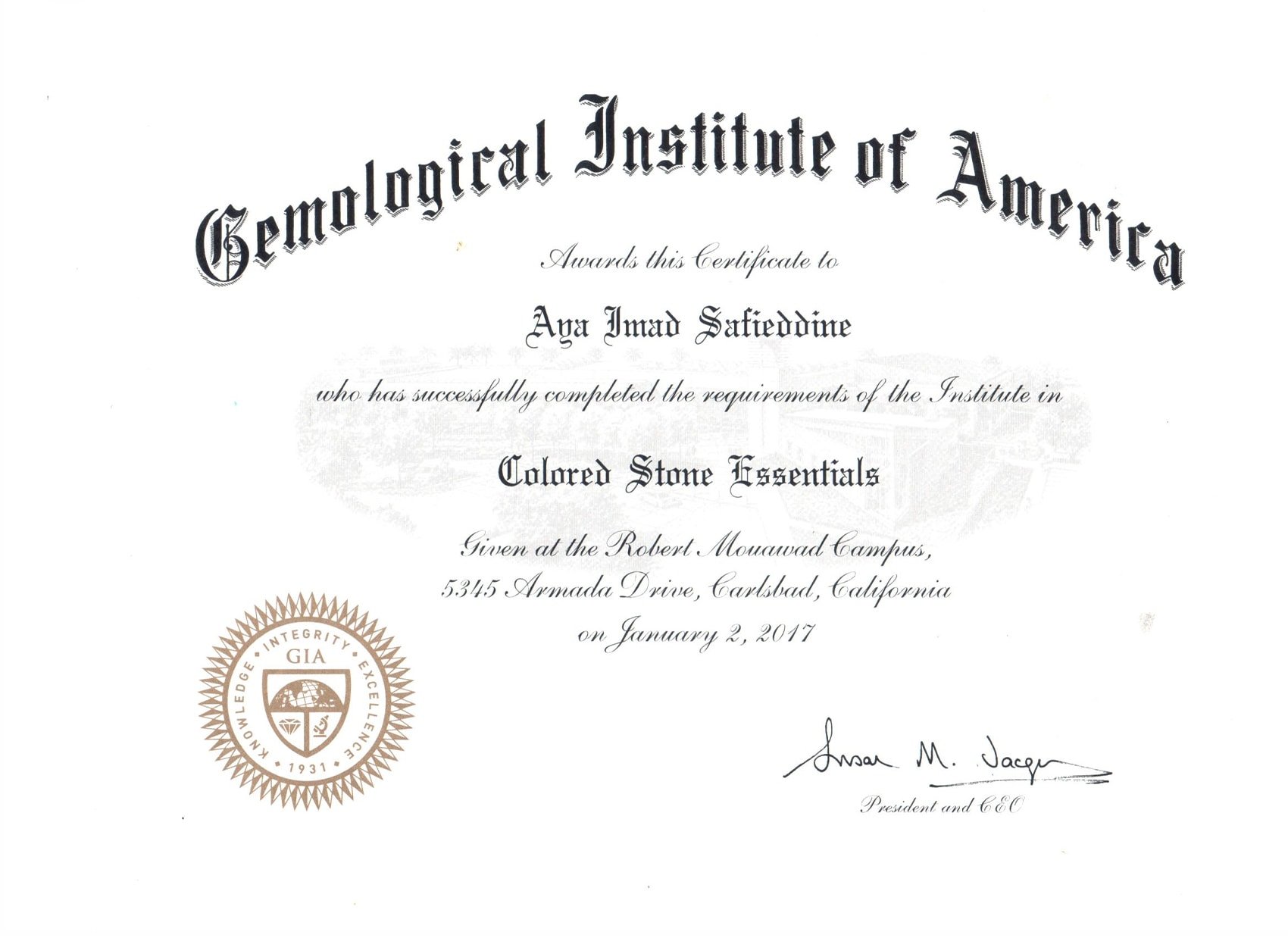 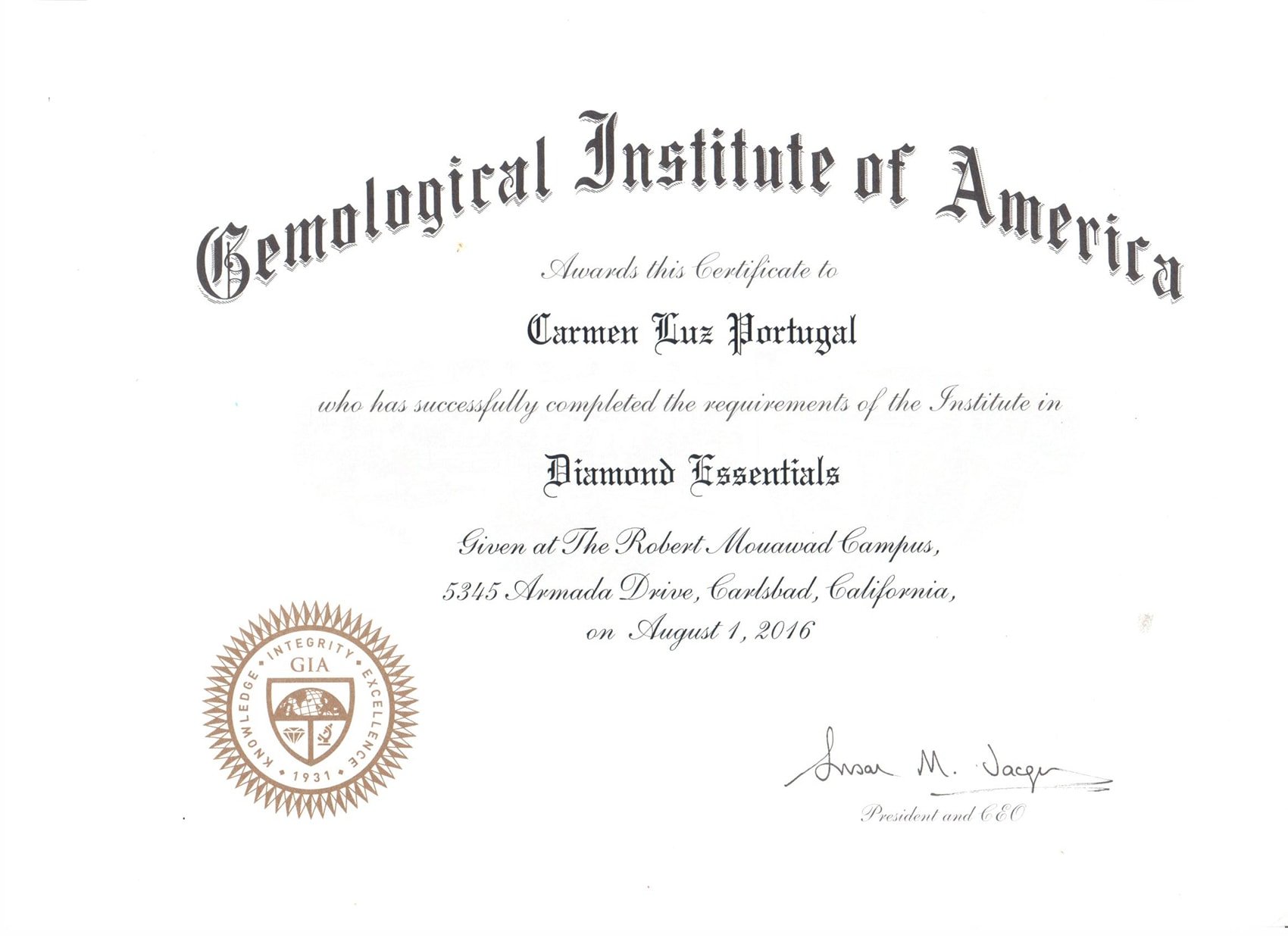 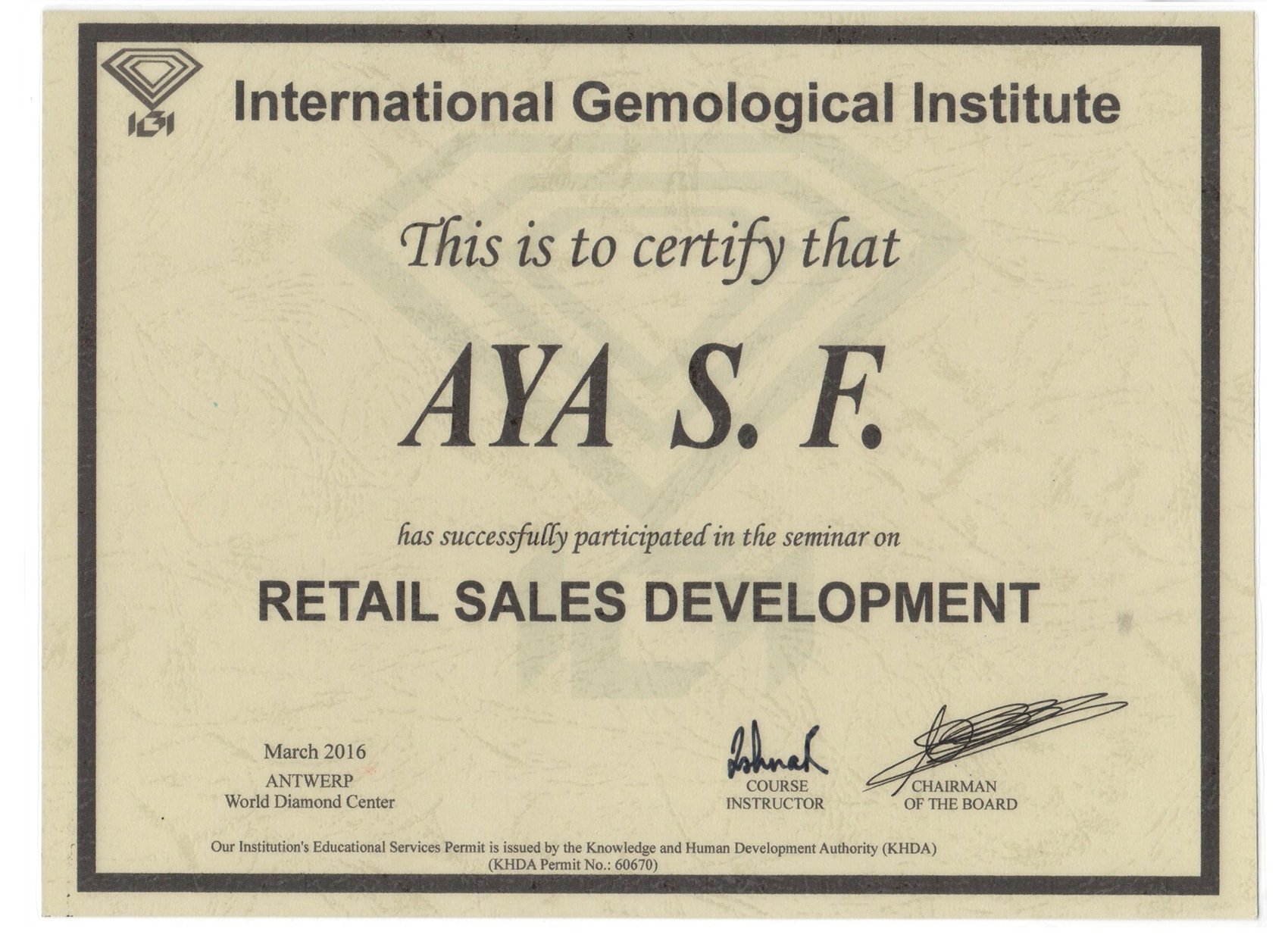